Downtown Redwood City is known as the entertainment hub of the San Francisco Peninsula, with historic buildings home to retail, entertainment, and a cool restaurant scene.

The city's motto "Climate Best By Government Test" hangs under the city's western arch and is a reference to it being one of the top German-scouted scientific climates.
History

As the oldest city on the San Francisco Peninsula, Redwood City is rich with history, founded in 1867. The downtown core grew into a vital center for commerce, government, and manufacturing in the early 20th century and the historical buildings stand today as a reminder of its vibrant past. Today, the city thrives with industry and tech companies, serving as the homebase for companies such as Oracle and Electronic Arts. 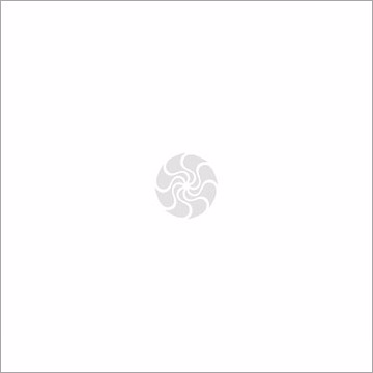 Situated on the waterfront, the timeless Italian architecture of this community includes spacious townhome residences.

Send Us A Message

Thank you for contacting us. We look forward to assisting you in finding an apartment you'll call home! Join our email list today to be kept informed of community news updates.

This site does not support private browsing as it negatively impacts user experience.

When you join our interest list, we'll keep you informed via email of special offers or the latest happenings on brand new apartment homes in your area of interest. You can change your email preference or unsubscribe at anytime. Join our interest list today!